3 Ways to Yin and Yang

The Yin and Yang of Tai Chi

I’m sure we’ve all heard that Chinese Martial Arts strive to find true balance in all things- and feel this is vague easy to misinterpret.

Through study of Tai Chi Chuan and Internal Power concepts, the picture becomes much clearer:

Tai Chi seeks to gain control of Yin and Yang, and gain mastery over balance and imbalance.

Hua Jin, or “Neutralizing”, is one of the hallmarks of real Tai Chi Chuan. Hua Jin is a skill built to absorb incoming force with your whole body, position, and structure, without “eating it.”

It is more than just being able to take a punch:

With proper Hua Jin, your assailant might feel as if they were hitting a curtain- or a tree. In either case, the practitioner avoids damage.

Fa Jin is almost the opposite idea:

-to project force in such a way your opponent can not neutralize it- intentionally or otherwise.

Fa Jin can be very diverse, and it comes from application of many different skills, rather than only one.

Tai Chi may seek balance, but it is often through study of the extremes.

By mastery of Hua Jin, you learn to move your center and create an imbalance-

and that imbalance keeps you safe because you put others on the short end of the lever.

By mastery of Fa Jin-

the practitioner learns to take advantage of their opponent’s balance, imbalance, or inability to shift between them.

Practice of Fa Jin teaches you to use your opponent’s own leverage against them.

Expanding and Contracting/Condensing for power are other forms of Yin and Yang in Tai Chi.

The cringe effect is there to make your body condense and solidify to spread the impact across your whole frame instead of a small area.

Contracting can also be used to pull-

a state that seems obvious to anyone regularly doing chin ups.

It is not the best for pushing and hitting, however. At least not without very deliberate aim and focus.

For that, Tai Chi often relies on expansion.

By switching directly from a condensed state to a rapidly expanding state, you will find that even light touches will transfer weight and shock with little effort.

But that’s not all:

Rapid shifts from one state to another can be used as a form of Iron Body, or to throw your opponent off center.

Advanced mastery of these states can allow you to toss and pull others back and forth while being incredibly difficult for others to move (or even grab hold of).

The Iron Body and Fajin effects, however, only occur in their movement:

-if you are not expandING or contractING on impact, you aren’t getting the full benefit.

Noted Tai Chi masters like Liu Ji Fa were known to be able to move any part of their torso as much as a foot in, out, or even sideways.

The Masters spent a considerable amount of time and effort mastering these skills alone, for their many benefits.

The Light & Heavy of Tai Chi

The heavy quality is easy to figure out-

We see it when we’re tired, or when children stomp around in anger.

Most EMTs and Firemen are aware of how difficult it is to move an unconscious person vs someone who is awake or even thrashing.

That weight just droops and rolls around every time you try to grab hold of the person.

The light quality, however-

Most people have issues figuring it out because it’s so easy to do it wrong and think it’s right.

It isn’t just empty and passive-

Float doesn’t mean you give away your integrity.

The “light” and “heavy” states can occur at the same time!

This is where Tai Chi’s famous “Three Powers” start to come into play.

The Yin and Yang of Tai Chi Package

Each DVD contains nearly 2 hours of detailed instruction aimed to teach you exactly how to properly train, and perform feats often reserved for in-house students. 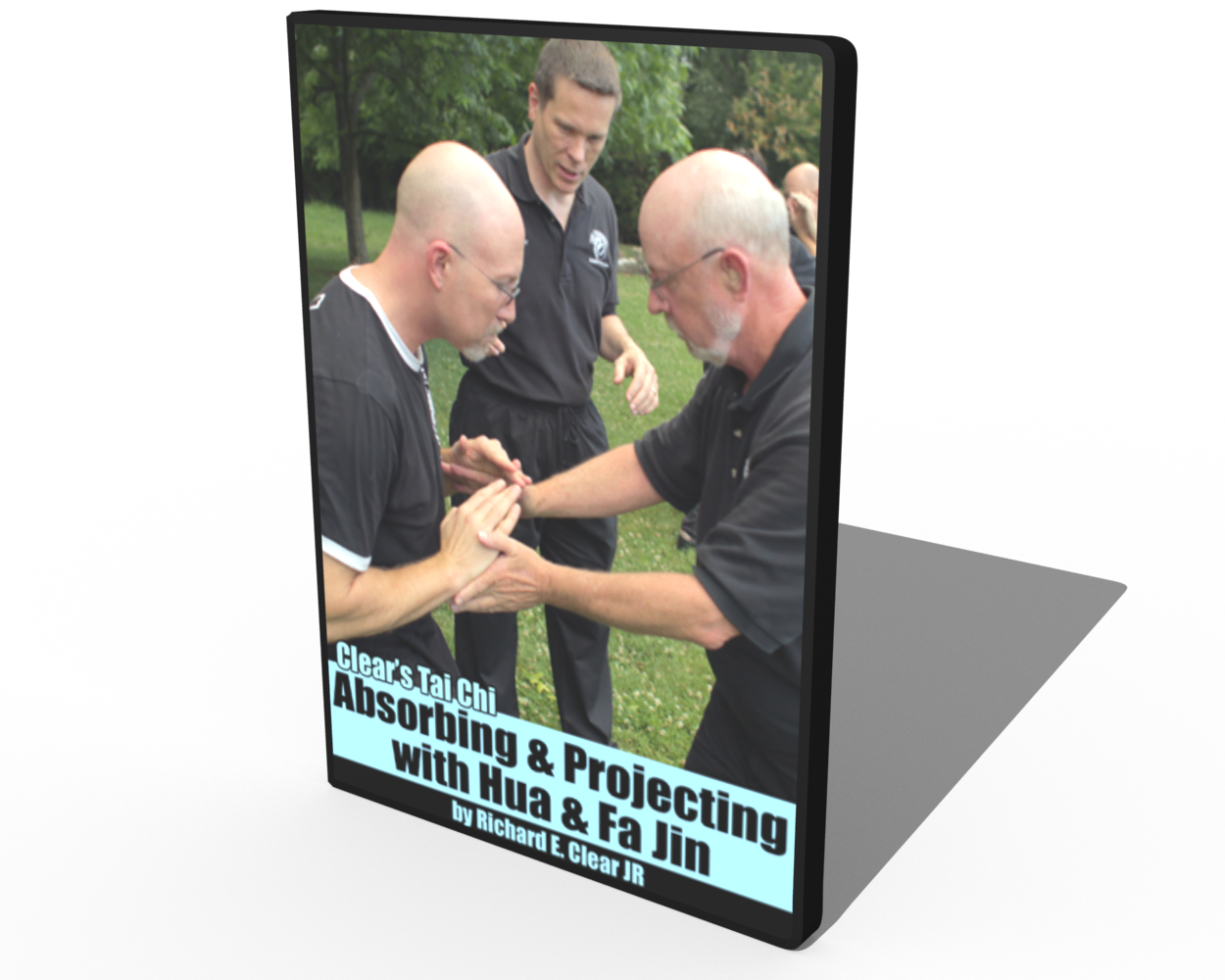 Learn the skills necessary to absorb and redirect incoming force, and to launch your opponent with almost no effort. 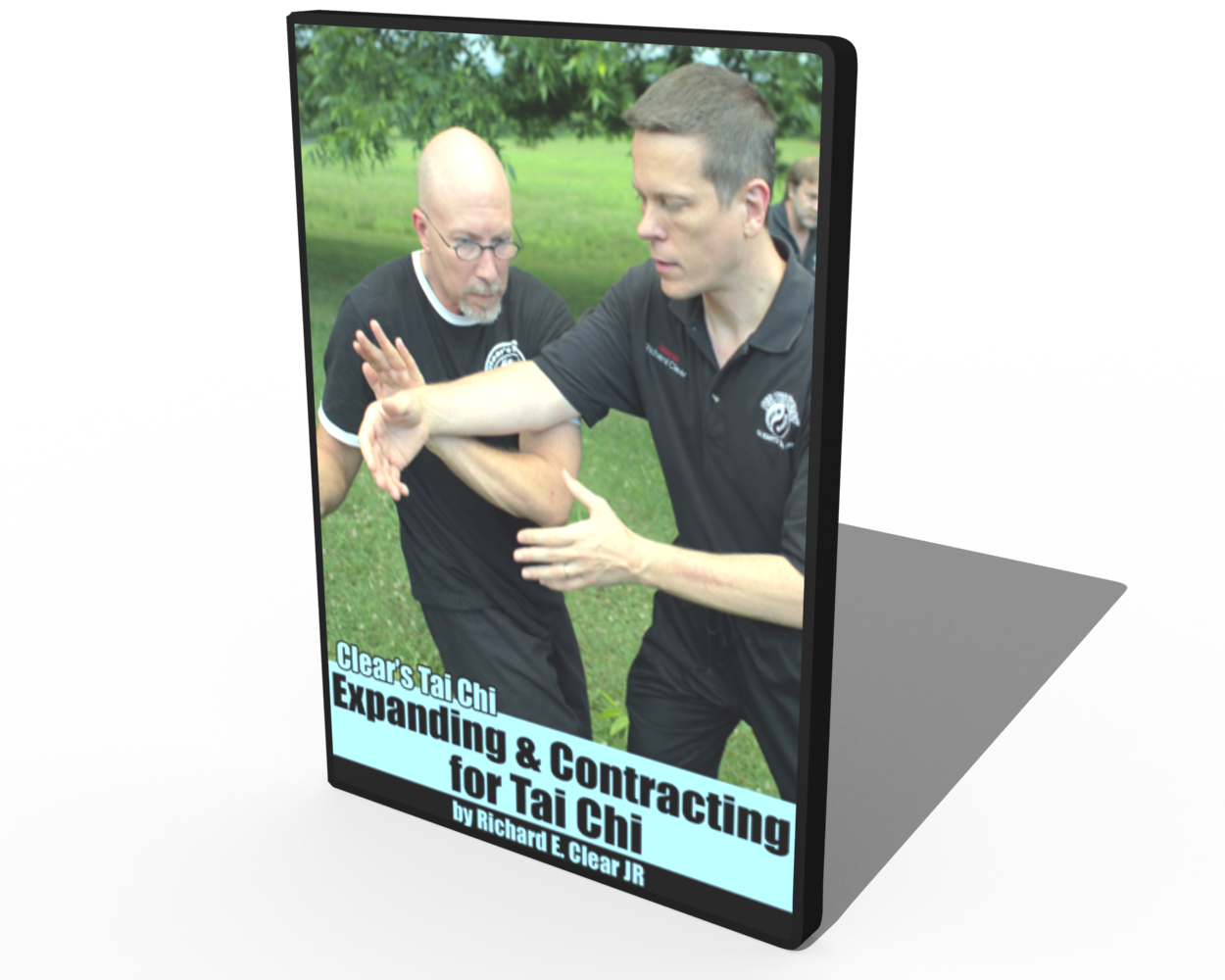 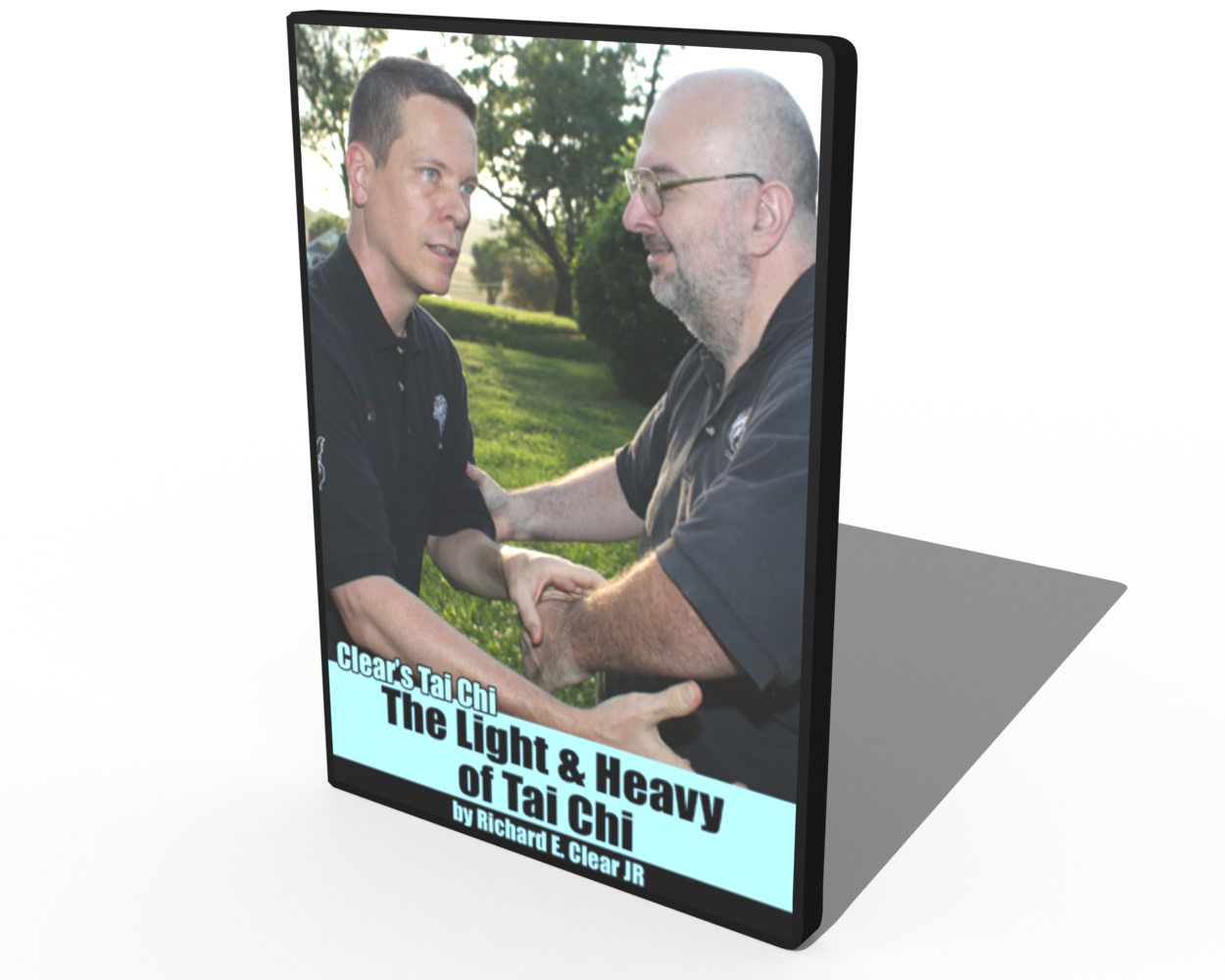 The Light & Heavy
Of Tai Chi

Learn how to use heavy & crushing root to overpower others with little effort, and how lightness translates to power.